How to shoot your MINI workshop at MINIs on the Dragon

Last week while shooting at the event MINIs on the Dragon I offered a workshop on How to shoot your MINI. The workshop  was a great success and I think everyone had a lot of  fun. We hit two locations and we talked about the basics such as composition, angles, setting up your camera and overall shooting with intention.

I want to thank Craig Baron who volunteered to assist. He was one of our cabin mates and turned out to be a nearly psychic assistant. I never had to speak and he had the job done.

We started off at the boat ramp and the first thing we did was meet at 7:30 in the morning because I wanted the soft lighting. We picked a lovely demo car and I walked over and stood there and took a few basic shots. The idea was to show how most people will take an image and then work on improving it. 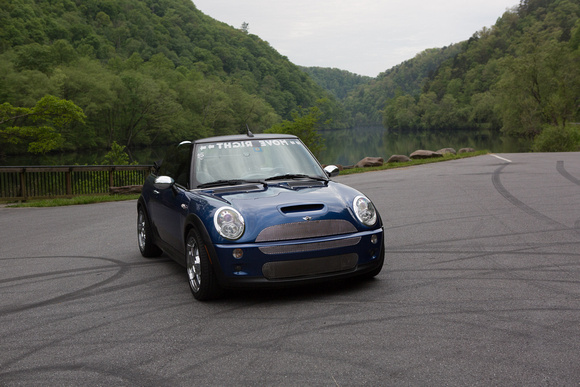 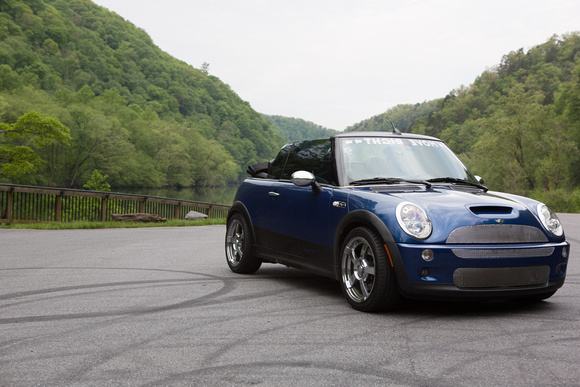 These shots show some common mistakes. The first one I just walked over and shot the car, it's pretty much in the middle of the frame and this lovely MINI is NOT the star of this shot. In the second one I pushed the MINI to the far right. We then worked on improving the images

I squatted and took a lower shot, I also put the MINI to the far left so that it's entering the scene. A simple adjustment that made the image much more balanced. 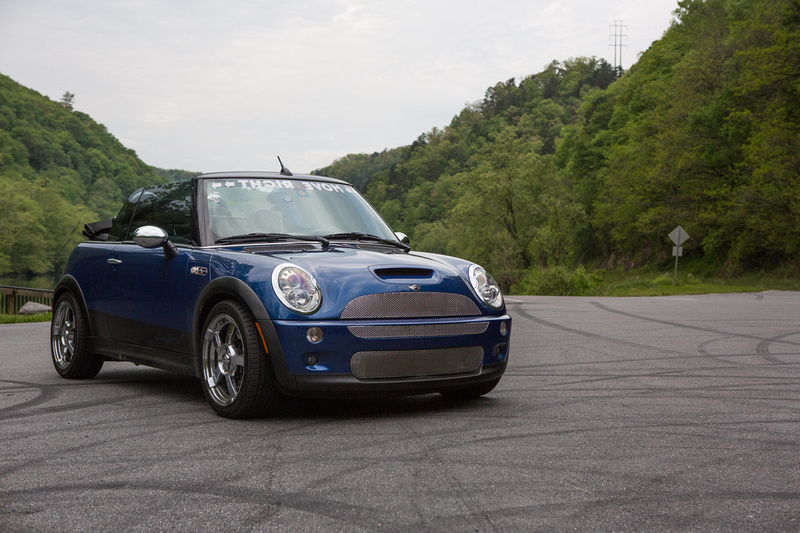 In this image I came in closer, it still gives the context of the scenery but the MINI is even more of a star 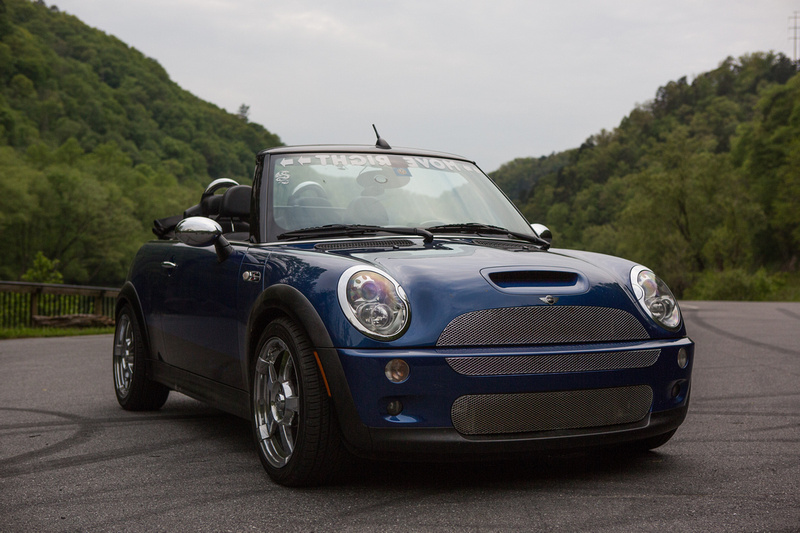 The we talked about getting some details 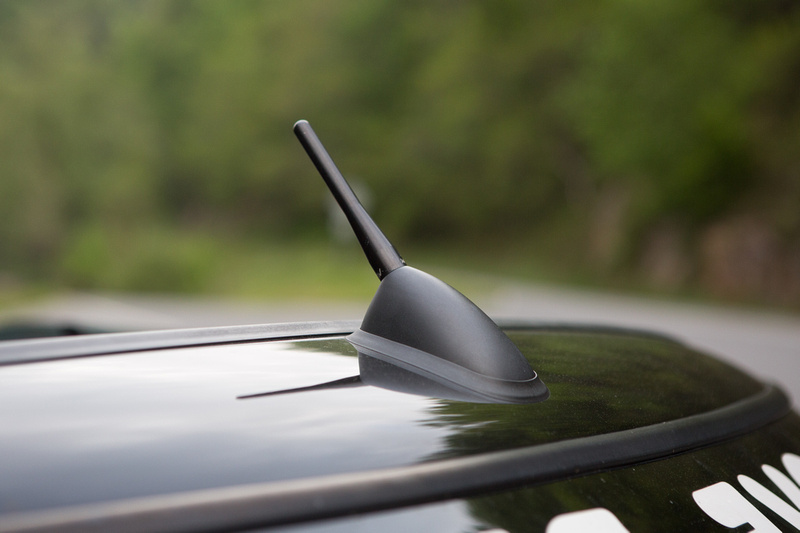 After I gave some demos and talked their ears off everyone broke up and took their own images in the parking lot. I really liked how Deb had set up her MINI so took this shot of it The next part of the workshop was posing with your MINI.

Little did I know that the model I grabbed was the son of a photographer. He was awesome to work with and we started with the typical tourist pose and then improved on it. This guy was a great model! Lots of people do this, they stand in front of the car, smile and take the picture 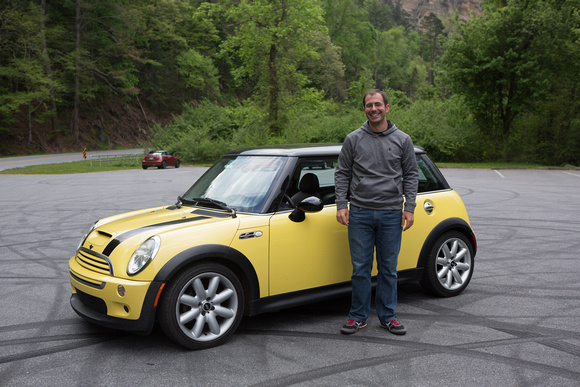 Here's a few variations that give you much more interesting and engaging ideas for posing with your MINI.

Interact with your MINI 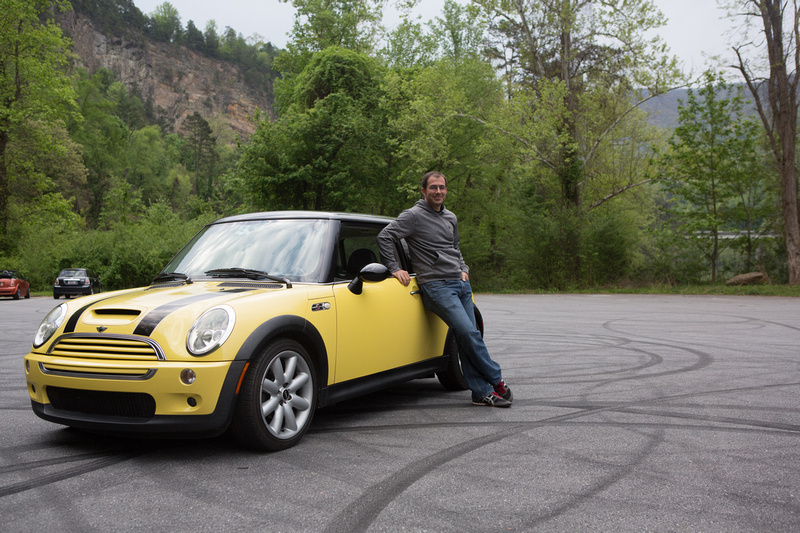 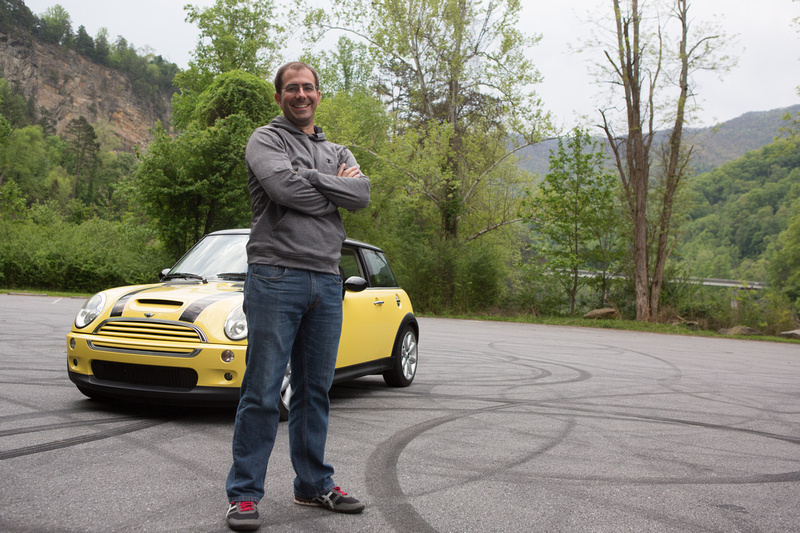 Get closer and get silly 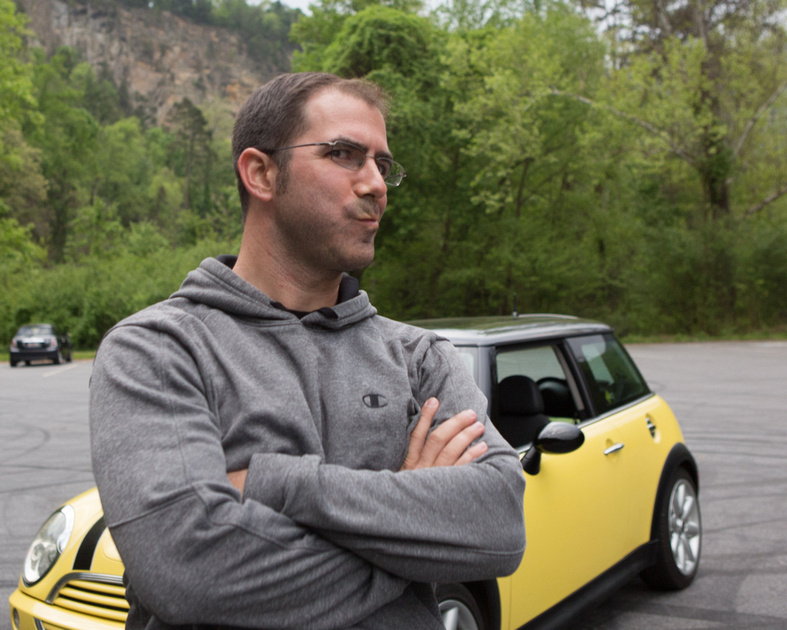 Show your joy of loving your MINI with some action shots 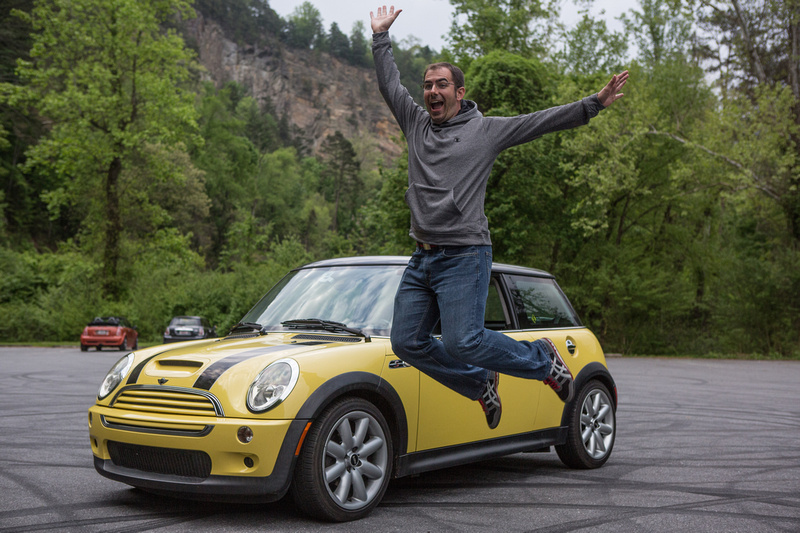 The next part of the workshop was group MINI posing

We placed the MINIs in the parking lot and made one the star, because it's just more interesting 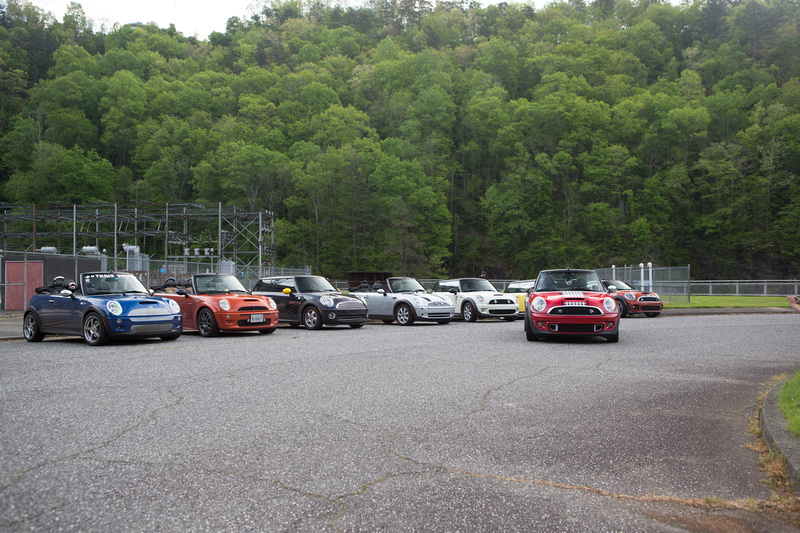 People got into shooting the angles 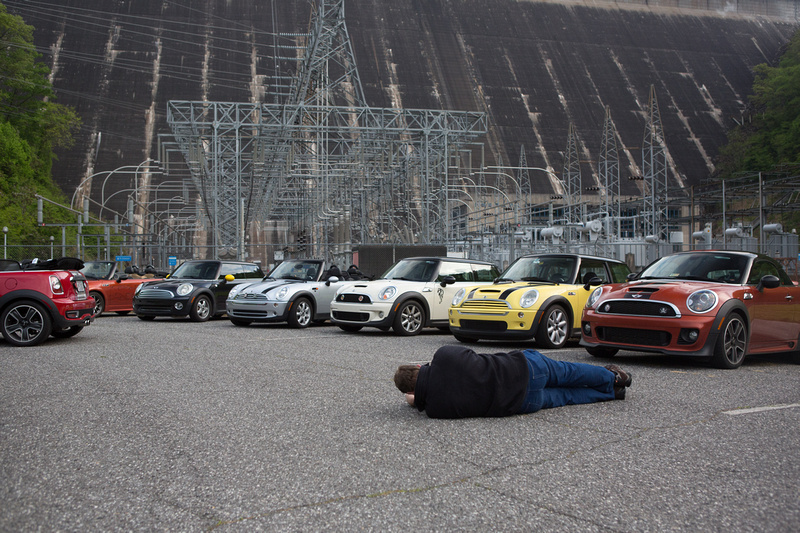 And finally the class shot!!! They all look great!!! 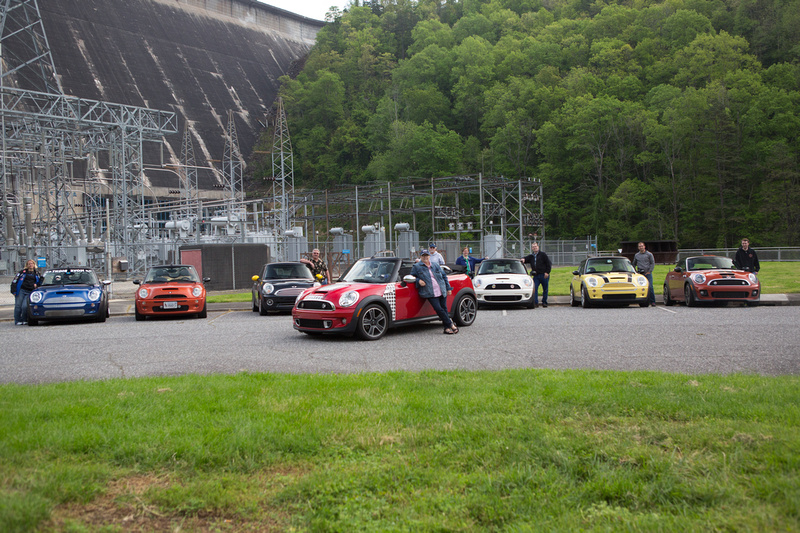